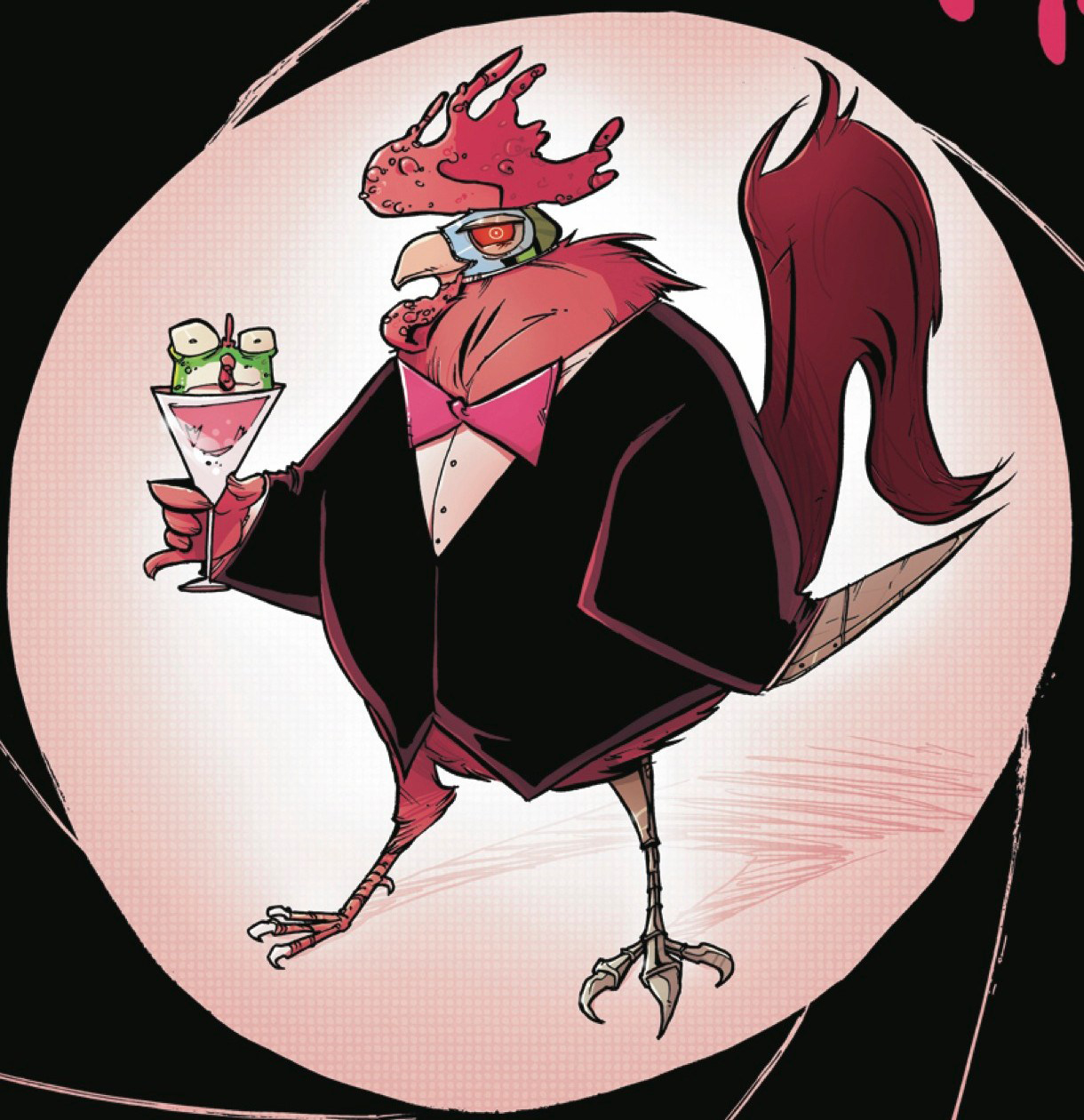 The EC in Paris is getting close and so is the conclusion of this series. We talked about  how to read, how to copy decks from the internet and you had a pleasant chat in front of the coffee machine with Emma, the cute girl from accounting, where you exchanged pictures of cats (don’t thank me). It means that now it’s finally time to dive into a subject that I feel is often overlooked: how to efficiently make adjustments to your own deck.

It should be noted that this article is written with the objective of making the most competitive deck in mind: I’m not your mom and you should feel free to do whatever the hell you want to have fun in V:tES. Also, the first advice should be “Just play your deck as much as possible”, but I figured it was obvious enough (and also I had nothing interesting or funny to add to it) so I chose not to include it.

Think about why you’re even playing your deck

This is the most important advice of this whole post, so feel free to do something more interesting with your life after reading that one. Basically, the most important question to ask yourself as you are sleeving your Daughters Of Cacophony Cept and Fight Wall deck is not if you could, but if you should. Before you build your deck, you need to ask yourself the following questions :

If you answered « No » to any of those questions, it’s probable that you should go back to the drawing board and flesh out a little why you’re building the deck in the first place. Finding a good reason to build a deck is the first step to building a good deck. Sure, it might start with a cool idea or “Let’s try to make a deck around this vampire that no one plays” but trust me when I say your justification for why you’re playing a specific card absolutely can’t be “I don’t know, it seemed fun”. If you can’t find a short and clear explanation of why you’re playing a specific card, it probably shouldn’t be in your deck. Accept that you have to make sacrifice

Sometimes, in life, you have to give up your dreams in order to feed a child that will eventually grow old and hate you, while working a tedious job that slowly but surely will drain all the best years of your life. Well, V:tes is basically just like real life: sometimes you have to make sacrifices. As you progress in the process of building your deck, you have to accept that some cards or concepts that you thought were very good, well, they just won’t cut it.

Like in real life, sometimes, it’s okay to be wrong. Also like in real life, pride is useless and won’t help you make a good deck. So yeah, maybe you’ll eventually have to ditch the vampire that was the whole reason you made your deck in the first place, but it will only be for the better.

In order to build a good deck, it’s crucial you play bad cards and bad decks. Obviously, you shouldn’t go to the EC with bad cards in your deck, but you certainly should play some games with then, what’s the worst that could happen?

There are several reasons why I think playing wacky cards in your deck while you are testing it is actually a good idea. First, you should try to playtest differents options as much as possible, even it is very unappealing at first. Sure, most of the time it will end up being cut anyways, but other times you will win a national championship playing The Line and Dummy Corporation in your deck.

Another good reason to play bad cards is that it helps your understanding of the game as a whole and helps you understand some concepts that you wouldn’t otherwise. I think we’ve all been through a phase of “Wait, this is good, why is no one playing that?” only to … well, understand why no one is playing that. It is crucial to the process of improving at something to try to make your own decisions and fail horribly at it.

So yeah, you should play bad cards when testing your decks: you just need to remember to remove them before the actual tournament. 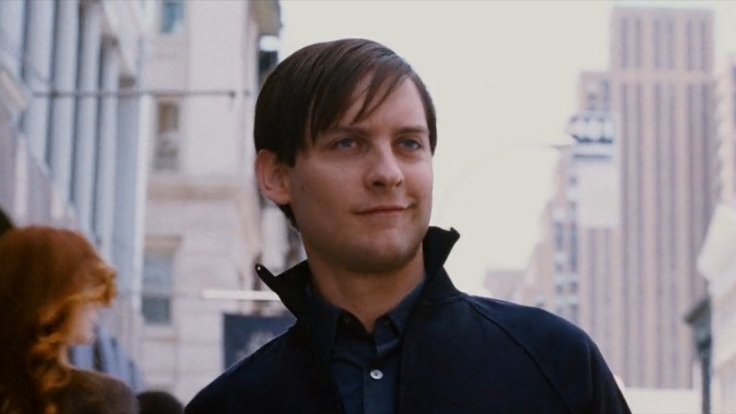 Sometimes you finish a tournament and you just want to throw your deck in a garbage bin, that exact same deck that was working very well for you in the last three tournament. Well, I don’t think I need to tell you not to do it, but my point is, don’t focus too much on one incident or one event when coming to conclusions about certain choices of your deck. More precisely, one of the main reason you want to play your deck as much as possible is also to gain confidence with it, just so you don’t have a panic attack as you sit in your final table with four european champions. If you know your deck is good and you’re confident with it, it will be one less thing to worry about.

If you often dwell in the TWDA (as you should), you will notice that some decks, from very good players even, just seem pretty “off”, or even downright bad. While it’s possible that some of them are, it should also be noted that playstyle when building a V:tES deck is important, probably moreso than in most other card games due to the deckbuilding restrictions. As such, it’s not because someone is having great success with a specific list that you will have as much success as him with it, even if you were to play as well as him on a technical level.

This also means that you should be critical of lists you find online, even from very good players. Again, ask yourself “why is this person playing this card ?” and go from there as you build your own variation.

Finally, please don’t make last minute changes based on a what people are saying. While an outside opinion is always welcome (and should be asked, especially when starting out), they are not the one who did tens of games with the deck. Nobody is competent enough to say that you should cut Eyes of the dead in your Giovanni Wall and Vote deck.

And that’s it for today! Next will be the final instalment of this series: how to play when you’re the beginner of the table. In the meantime, feel free to comment on what’s the best way to plug a whacky french song from the eurovision like I always do for some reason.

4 thoughts on “Highway To Paris 3: How To Improve Your Deck And Actually Win”